Featuring the work of Howard Chaykin, Al Williamson, Gene Colan, Dave Cockrum, Drew Struzan, Carmine Infantino, and many more, "Star Wars Art: Comics" is a celebration of the worldwide inspiration that is Star Wars, as well as a look at the ... 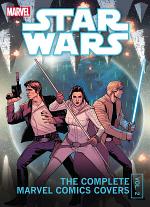 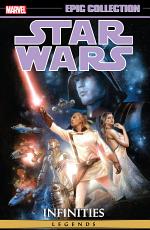